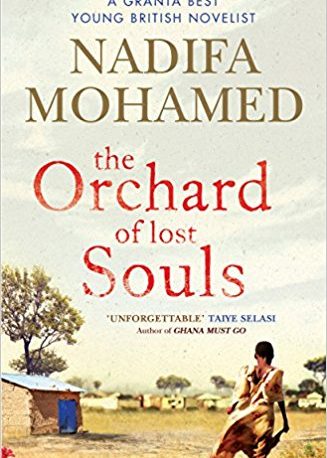 Nadifa Mohamed is a renowned Somali-British novelist and author of two books, Black Mamba Boy and The Orchard of Lost Souls. She was awarded, among the others, Granta’s ‘Best of Young British Novelists’ award in 2013, and was nominated for the Guardian First Book Award. She has also won a Somerset Maugham Prize and the Prix Albert Bernard since then for her second novel.  Nadifa Mohamed writes for the New York Times, Guardian, Telegraph and other newspapers too.